Well, I’m home again. Last week I took a three day trip to Orlando, Florida with my mom! On our first full day, Friday, we went to Universal CityWalk in the morning/afternoon and then to Downtown Disney (now called Disney Springs) at night – because that’s when it’s the most magical of course. I only cried once! That OneRepublic song really gets to me, you know? I really wanted to see the Wizarding World of Harry Potter but it was just so expensive to buy a park pass for only a couple of hours. Someone needs to tell Universal that they’re not Disney. I’ve never even seen a Harry Potter movie, you guys.

I considered this day a “calm before the storm” situation. On Saturday we went to the Magic Kingdom which you’ll hear all about in an upcoming post. Anyways, we shopped around and went to Hard Rock Cafe for lunch because we were too hungry to branch out and try something new. 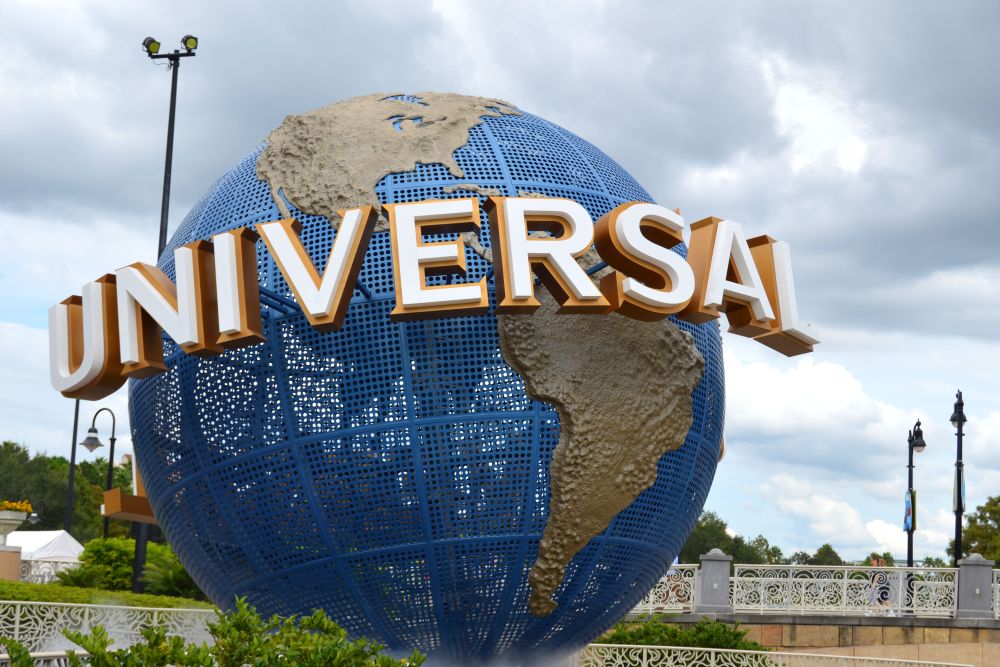 That fluffy unicorn pictured above was seconds away from coming home with me but I figured he would be tough to fit in my tiny carry-on bags. 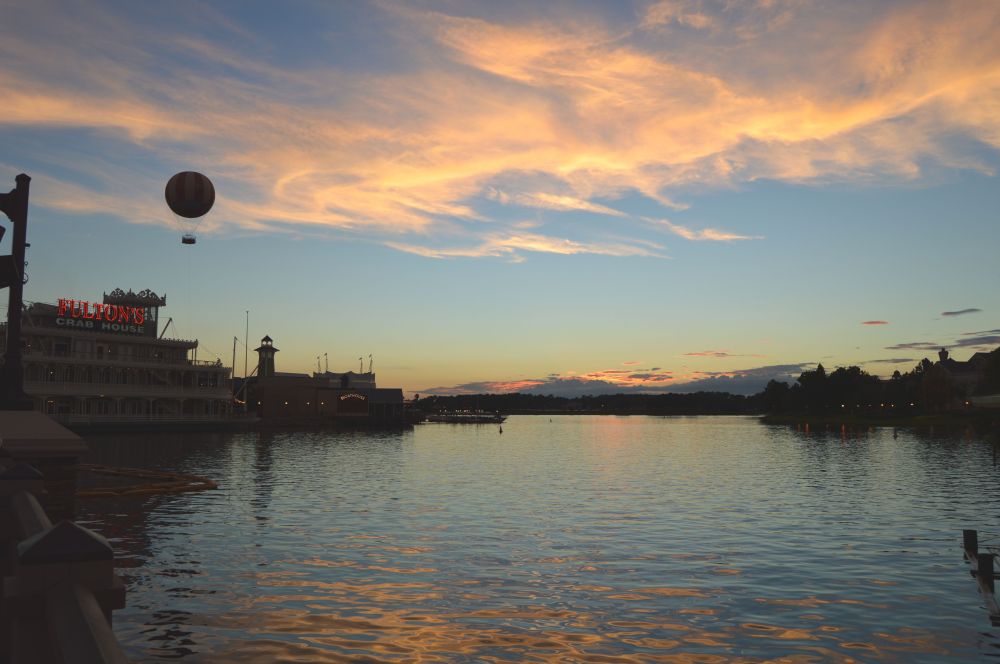 The sunsets in Florida are breathtaking. We were so lucky on this trip because they were calling for thunderstorms the whole time but it only sprinkled a little bit. I didn’t take all that many photos at Disney Springs because we were too busy shopping, drooling over the delicious desserts, listening to great music, and exploring the beautiful area. A lot of new things had been added ever since we were last there a few years ago. 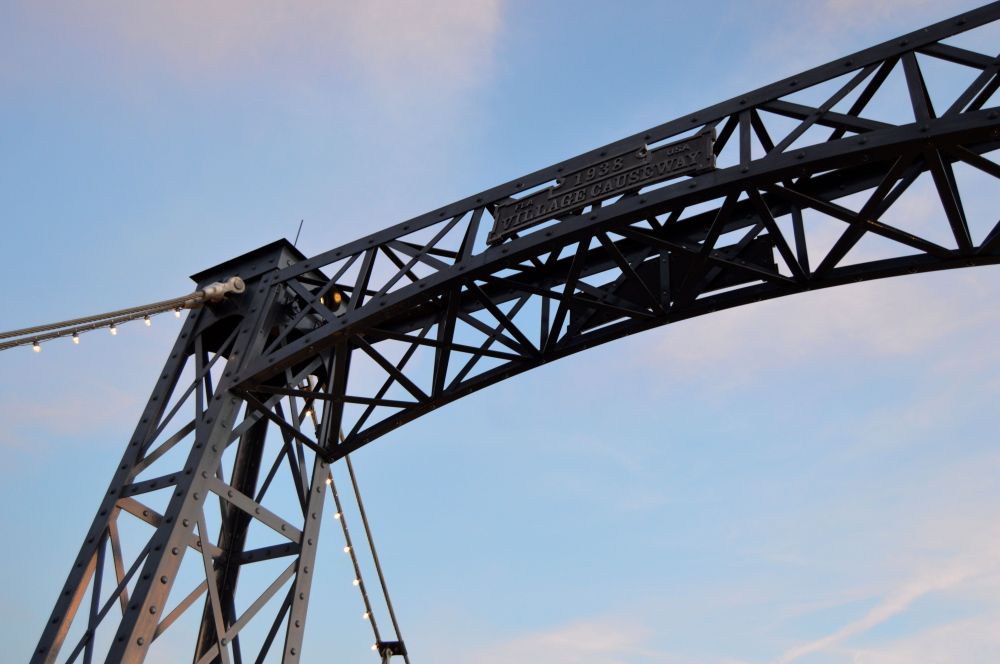 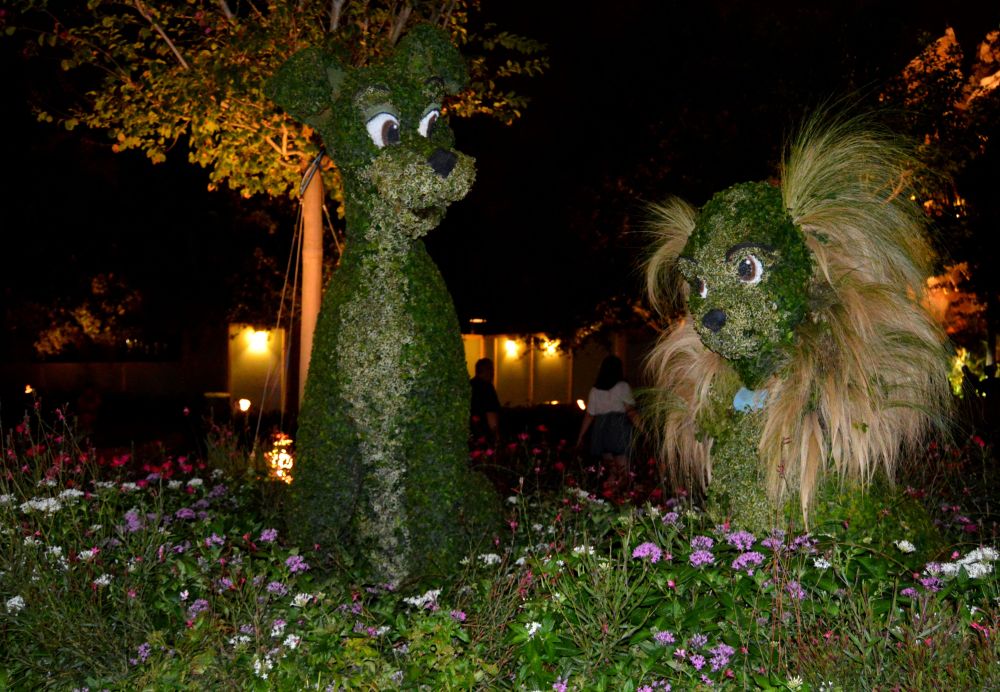 Stay tuned for Part 2 which is going to be a doozy! Our 13 hour day at the Magic Kingdom.