Posted on November 3, 2015November 24, 2015 by whitewallsandwanderlust

Five and a half years ago is when One Direction was formed on the X Factor. Four and a half years ago is when hearing their name made me sick because no one would stop talking about them. Three and a half years ago I went to their concert on a whim and the rest is history. They just recently finished their world tour and announced a break beginning in March after album promotion ends – but everyone knows what a “break” could mean. October 31st may have been their last tour date ever. This is cheesy but their music makes me happy, no matter how much I get made fun of for it. I just wanted to make a short appreciation post talking about some of my favorite moments from the last five years. Take a gander. 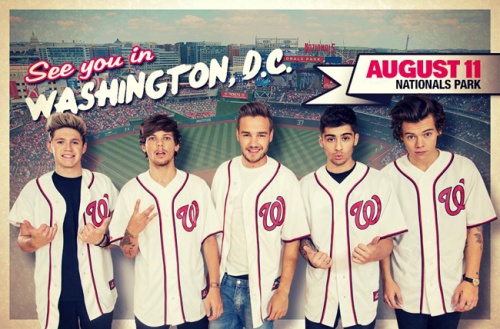 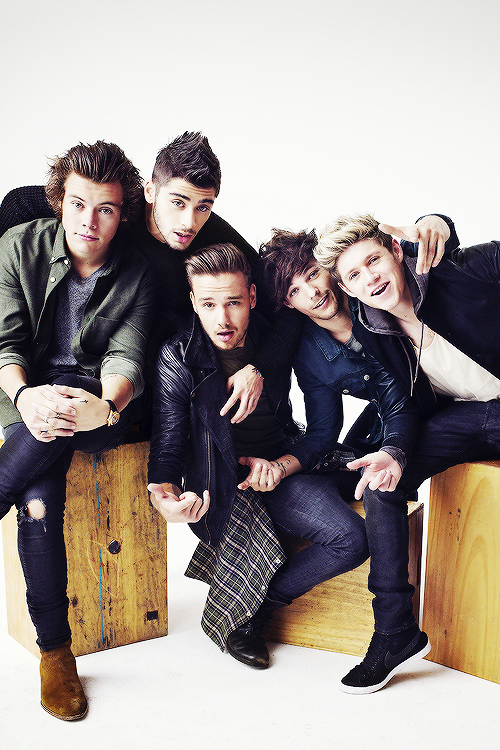 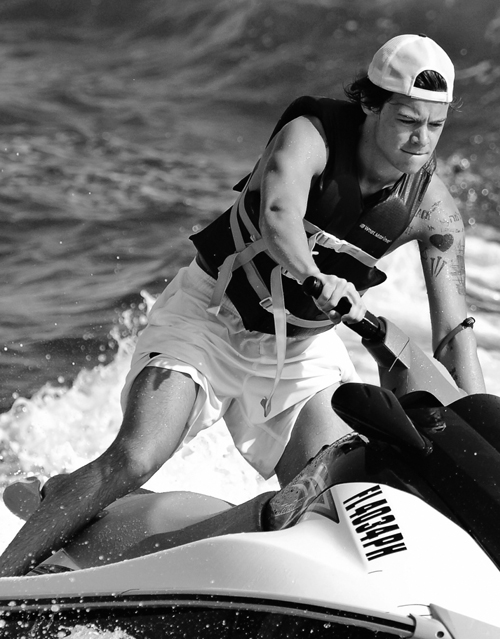 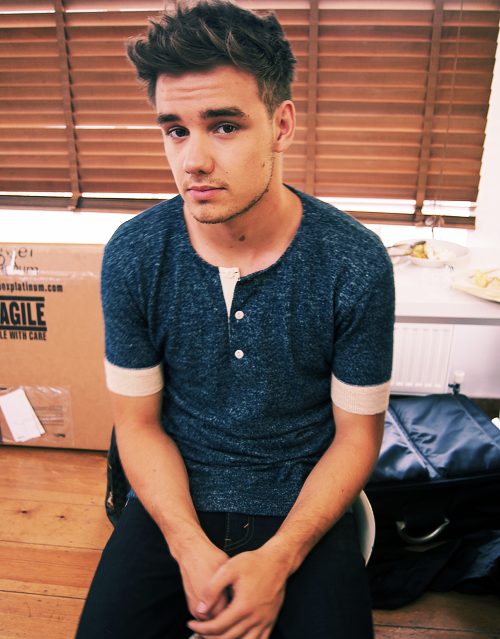 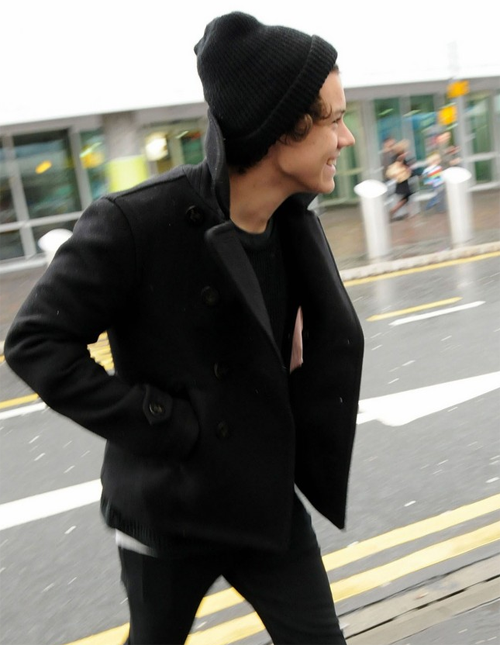 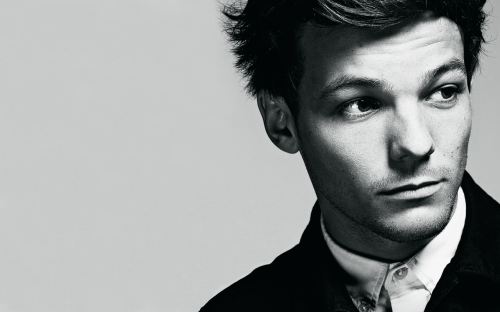 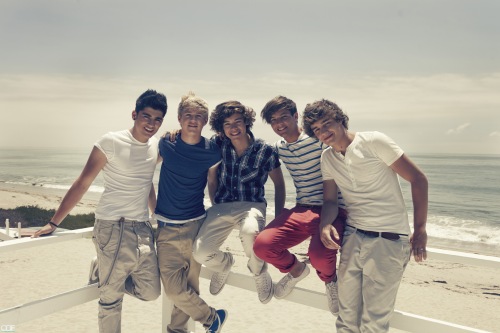