today marks exactly 1 year from the day i brought daisy home with me. she brings me so much joy every day. happy adoptiversary to my little bubba 💕 (swipe for dream tippy taps 🐾)
A bit of serenity during the chaos ☁️
🧀
Dandelion wishes >
+ Bloglovin'
+ Facebook
+ Twitter
+ Pinterest 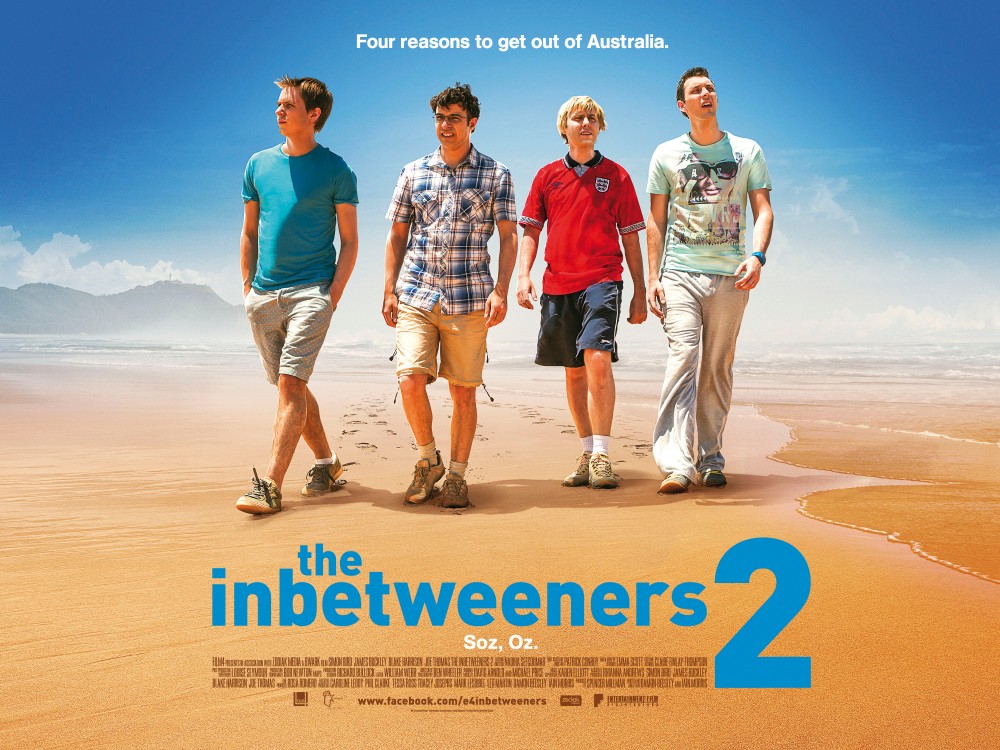 “Jay, Neil, Simon, and Will reunite in Australia for a holiday.” – IMDb (Wow, so descriptive.)

Okay, I guess I knew before going into this that it wasn’t going to be a cinematic masterpiece, but I thought it would at least be somewhat watchable. I watched the first Inbetweeners movie the whole way through probably a year ago and just last night I saw this was added on Netflix. I don’t know how fair of a review this is because I only watched maybe 20 minutes before I couldn’t take it anymore and turned it off. Hence the 1 star rating. HOW is this movie rated somewhat highly? I’ll never understand. I can’t even explain the plot to you other than these three friends met up with their other friend who lives in Australia – so I guess IMDb couldn’t get past the first 20 minutes either. It’s not necessarily that it was shot badly, or that the actors are no good, it’s the amount of vulgar remarks and actions thrown into every single second. I typically don’t mind that kind of humor and sometimes really enjoy it, this movie was just way too much. I can’t explain it. Probably once a minute a disgusting comment was made in the movie… and not in the funny way. This review may make me sound like an 80 year old woman but I just couldn’t take it! I felt the same way when I tried watching their TV series. I don’t know how I ever made it through the first movie. I don’t remember it being so bad. Sorry Jay, Neil, Simon, and Will. I won’t be tuning in for your next adventure.