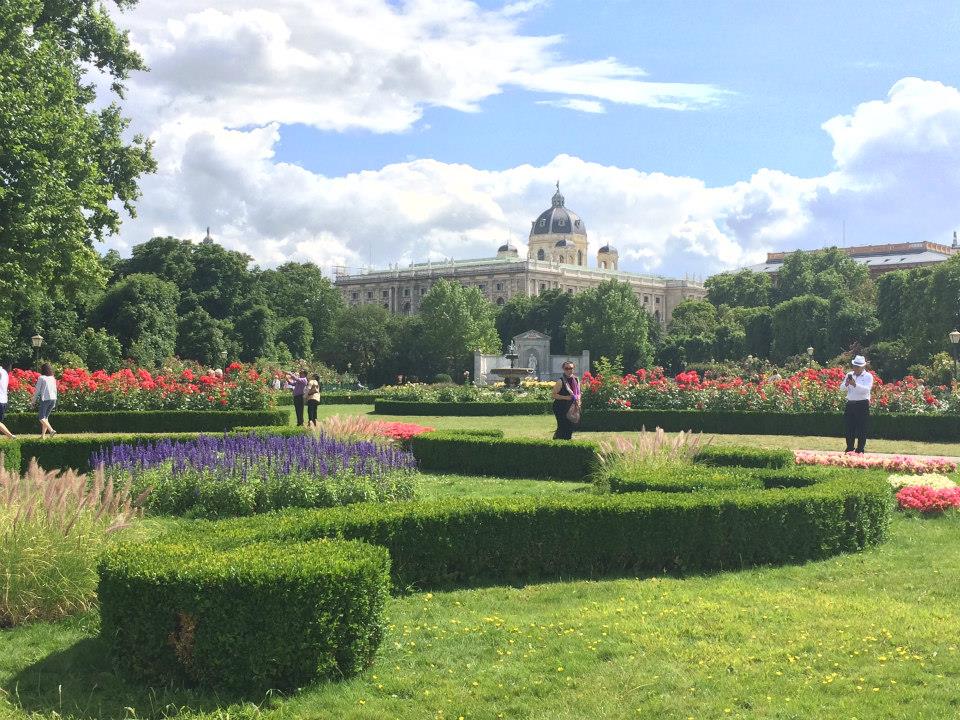 On my “About” page I said that I’ve been to 30 states and 8 countries and a lot of you have been asking what they are. Okay, no one has asked. Not a soul! But because this is supposed to be a travel-based blog and I haven’t been doing any traveling lately I’ve decided to tide myself over to whenever my next trip will be with this post. I’m lucky enough (not to mention incredibly grateful) to have been to a fair amount of places and I keep track of them all using an app called “Been” which is basically a checklist. Without keeping count I would definitely forget. When did I ever go to Kentucky, for example? Below I’ve made a list of all the places I’ve gone. For the countries other than the US I’ve tried to remember the main cities we traveled to. Dad, correct me if I’m wrong. Really I want to go to as many places in the world as I can, but there are some specific places that I have my eye on and that list is below as well. Someone go on a trip with me.