today marks exactly 1 year from the day i brought daisy home with me. she brings me so much joy every day. happy adoptiversary to my little bubba 💕 (swipe for dream tippy taps 🐾)
A bit of serenity during the chaos ☁️
🧀
Dandelion wishes >
+ Bloglovin'
+ Facebook
+ Twitter
+ Pinterest

Posted on August 7, 2015November 8, 2015 by whitewallsandwanderlust

Sunsets over the lake are one of my favorite things in life. I traveled with my family about four hours south to spend a week away in serenity. Most days we usually just spent time lounging around the house, taking walks, swimming, and sitting on the beach. On this particular trip we did end up going into town a couple of times. By “town” I mean a place that has a Walmart, dollar store, and a few sub-par restaurants. I did find some good bargains while we were out though. A pair of shoes, a flannel shirt, and this adorable drink holder. (For anyone who cares, I was finally able to find those peanut butter Crunch bars! Not as revolutionary as I had hoped.)

The next day was my birthday and as any normal 23 year old adult would do, I made my family take me to an arcade. In my defense, there really is nowhere else to go. We started the day by having lunch at Golden Corral and eating way too much. Then we made our way to the arcade and bought a ton of tokens and only ended up playing for about 30 minutes. I was able to earn enough tickets for a cute little stuffed monkey though! Thanks Dad for hitting that jackpot. I’m such an adult, you guys. The monkey’s name is Elmer, pictured down below. As you do.

Here’s where things got interesting. After the arcade I really wanted to go geocaching. Geocaching is basically a treasure hunt where someone hides a small box somewhere and then people all over the world try and find it. We looked for a a few of them with no luck, probably due to the fact that no one wanted to get out of the air conditioned car. Anyways, while driving around we stumbled upon this place called Soul City. None of us had heard of it before so we looked it up online and learned that it was apparently a failed social experiment where a civil rights leader tried to build a Utopian society for minorities. 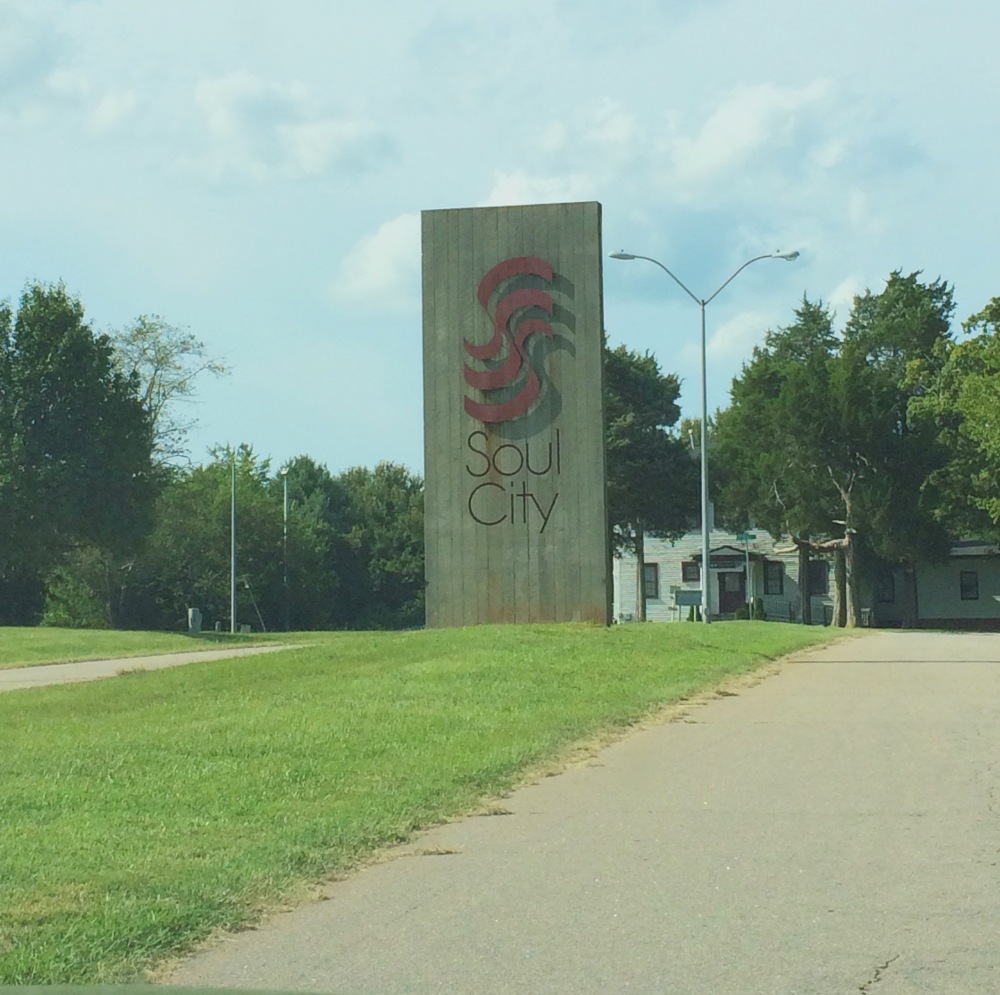 After our adventure through the slightly creepy and abandoned Soul City community, we made a quick stop at an antique shop where everything was saturated in the smell of cigarette smoke. Later, the night ended with a delicious Funfetti cake.